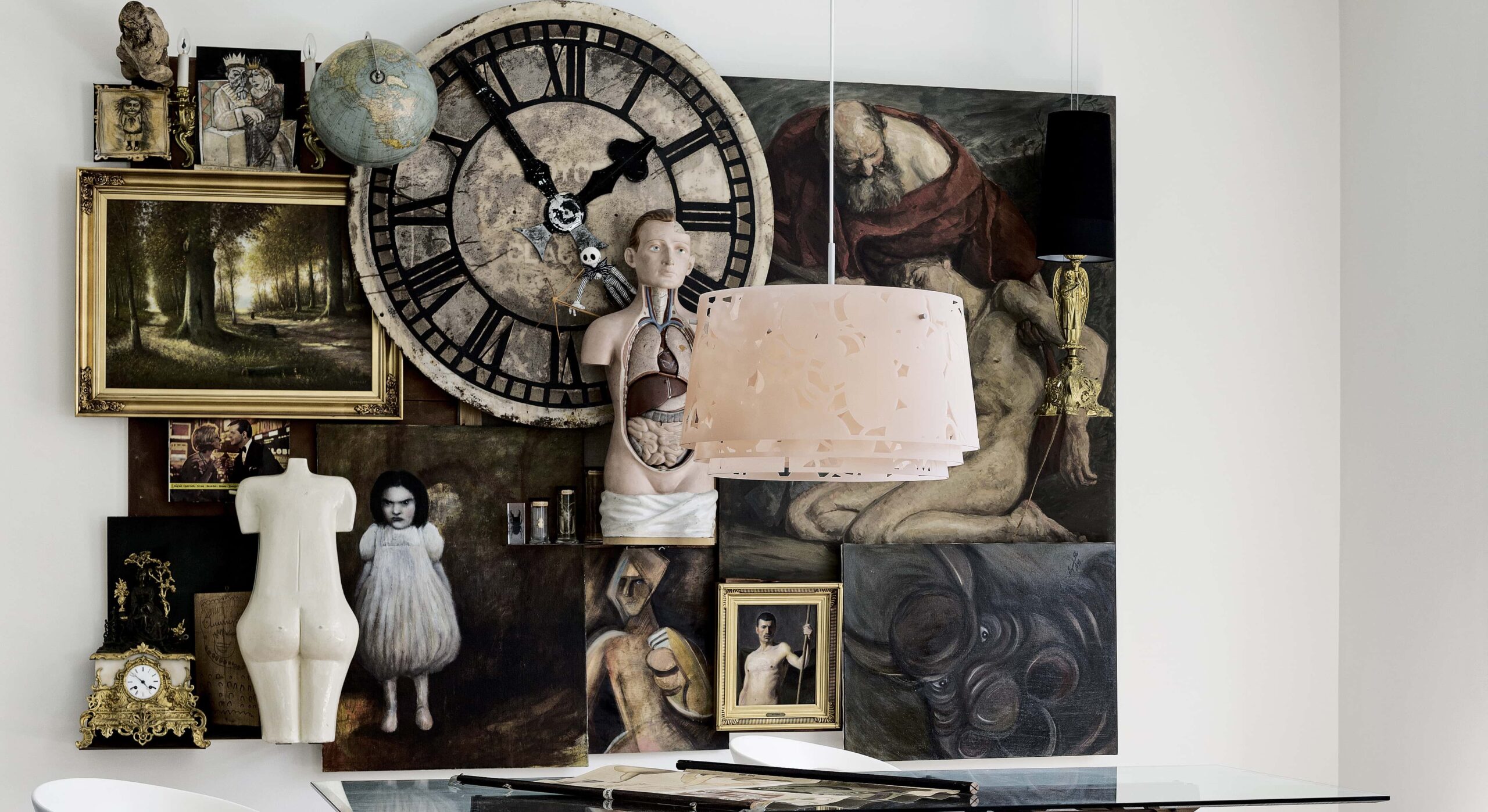 Collage is relaunched in new colours with a matt surface and new velour-like finishing, which gives the fixture totally new identity. The patterns on the three lasercut acrylic shades create interesting game of shades, and give exclusive and distinguishable.

Louise Campbell’s inspiration from nature, translated into room lightning, had proven to be an enduring and valued design idea, which had made her name and Collage light fixture known around the world. she has thereby proven herself to be among the key Danish designers, carrying on pround Danish traditions in cooperation with Danish companies. 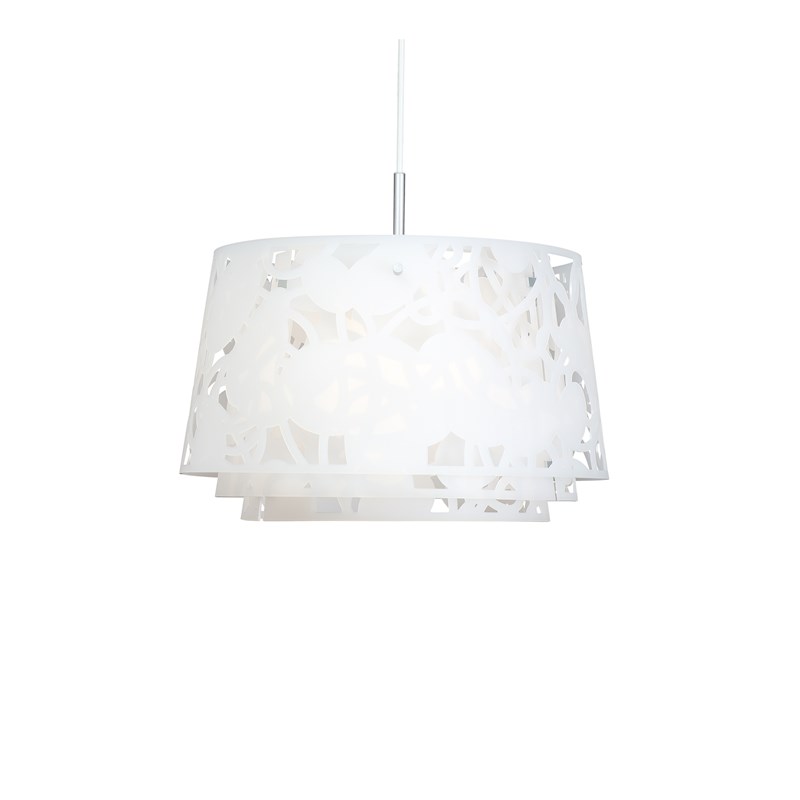 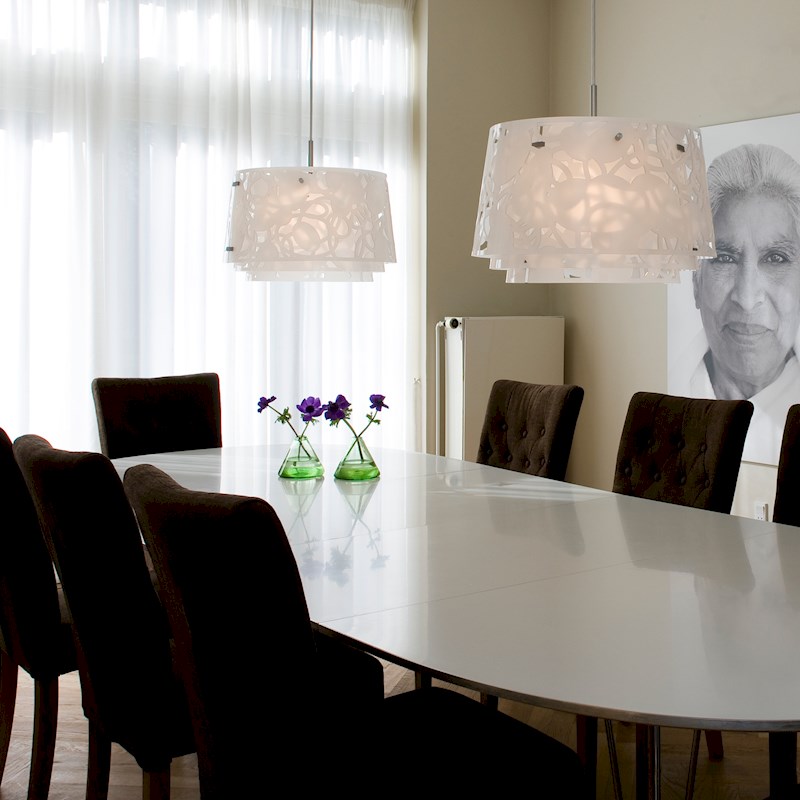 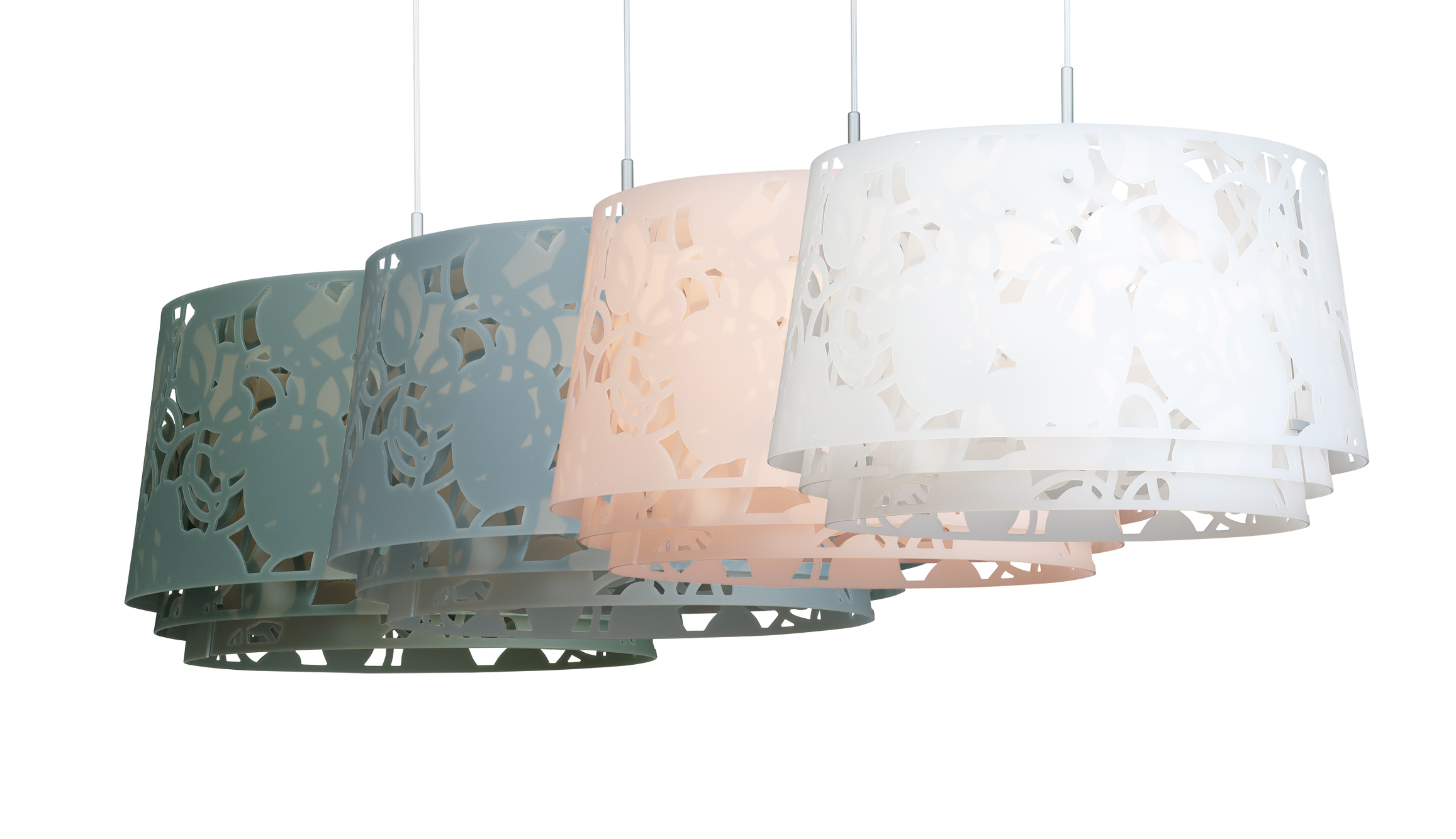 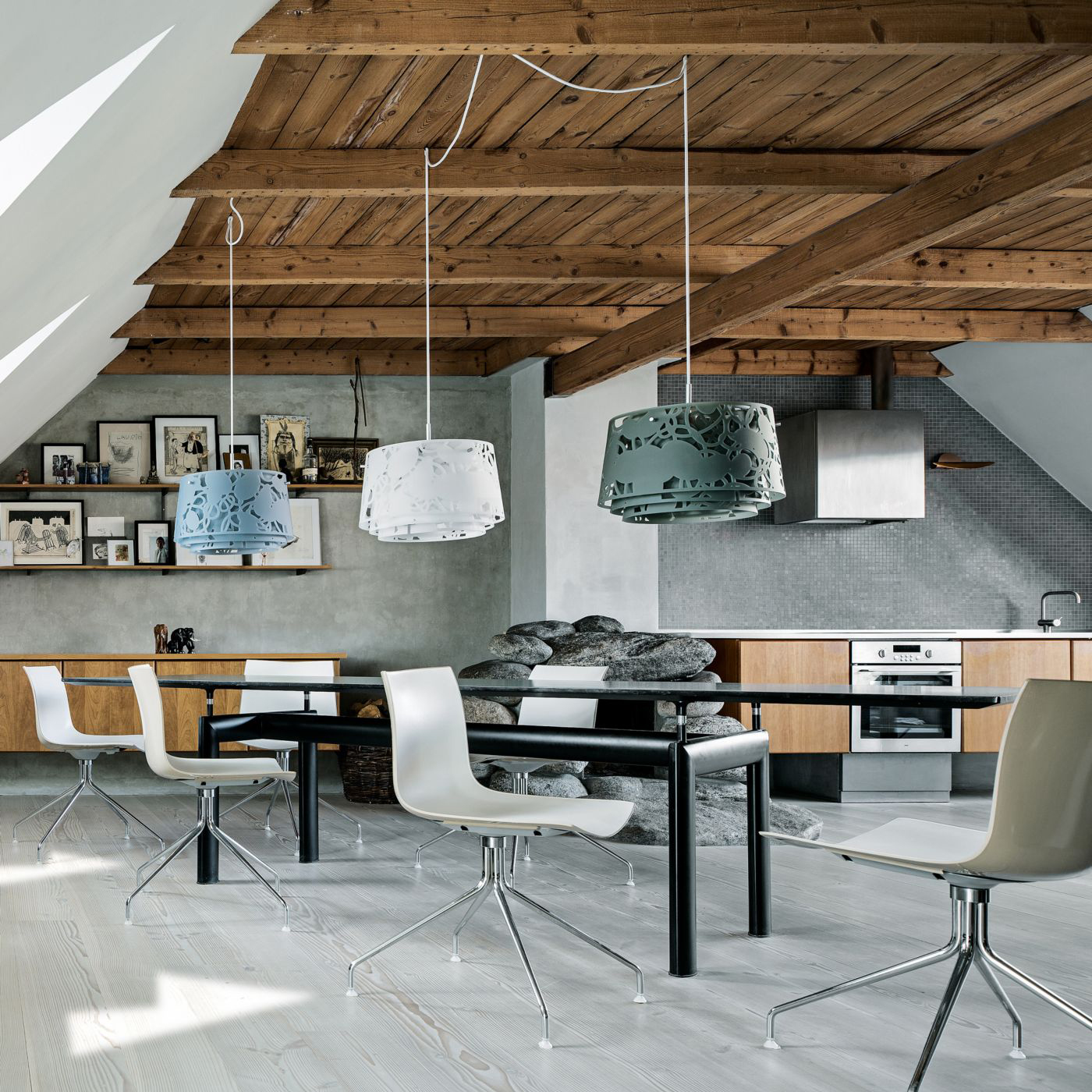 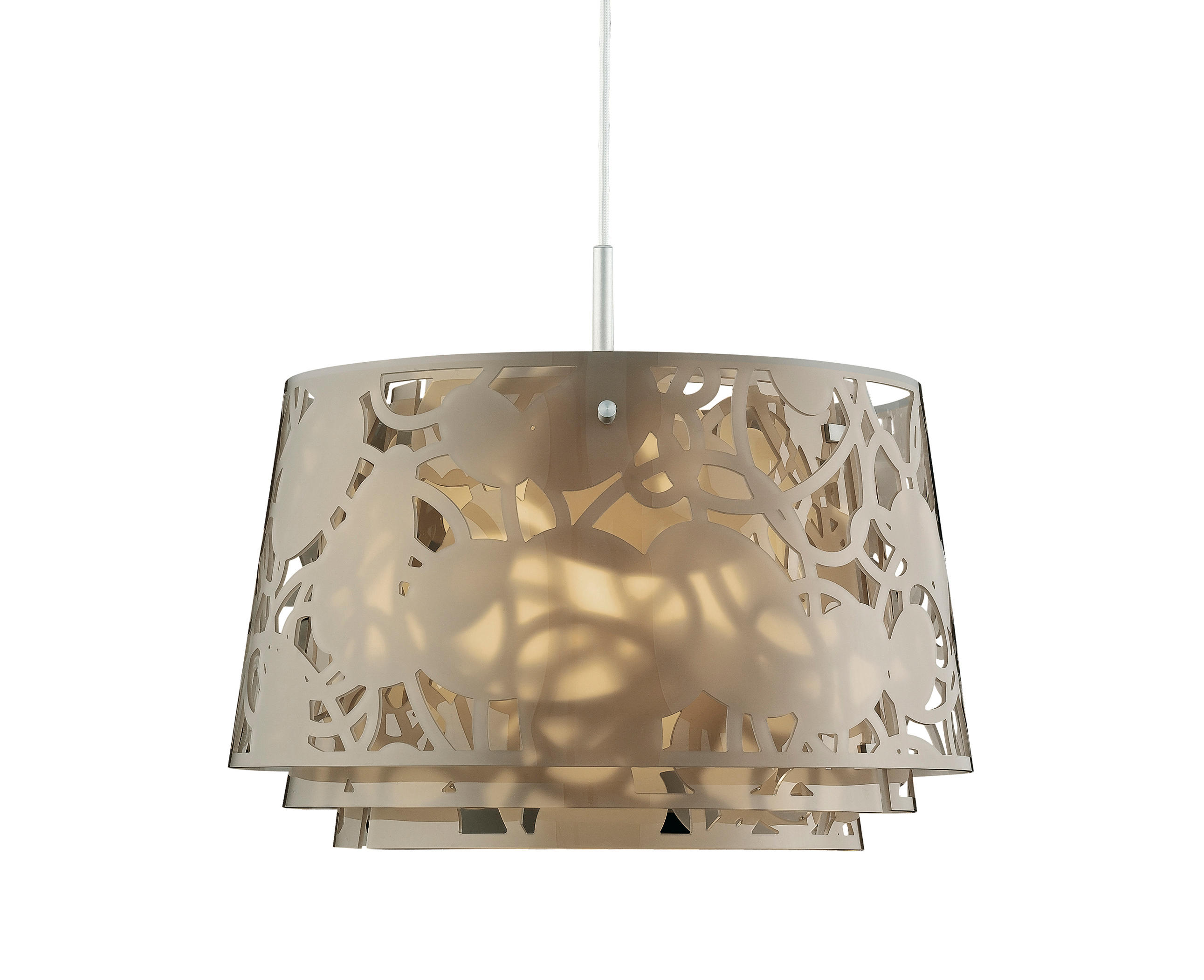 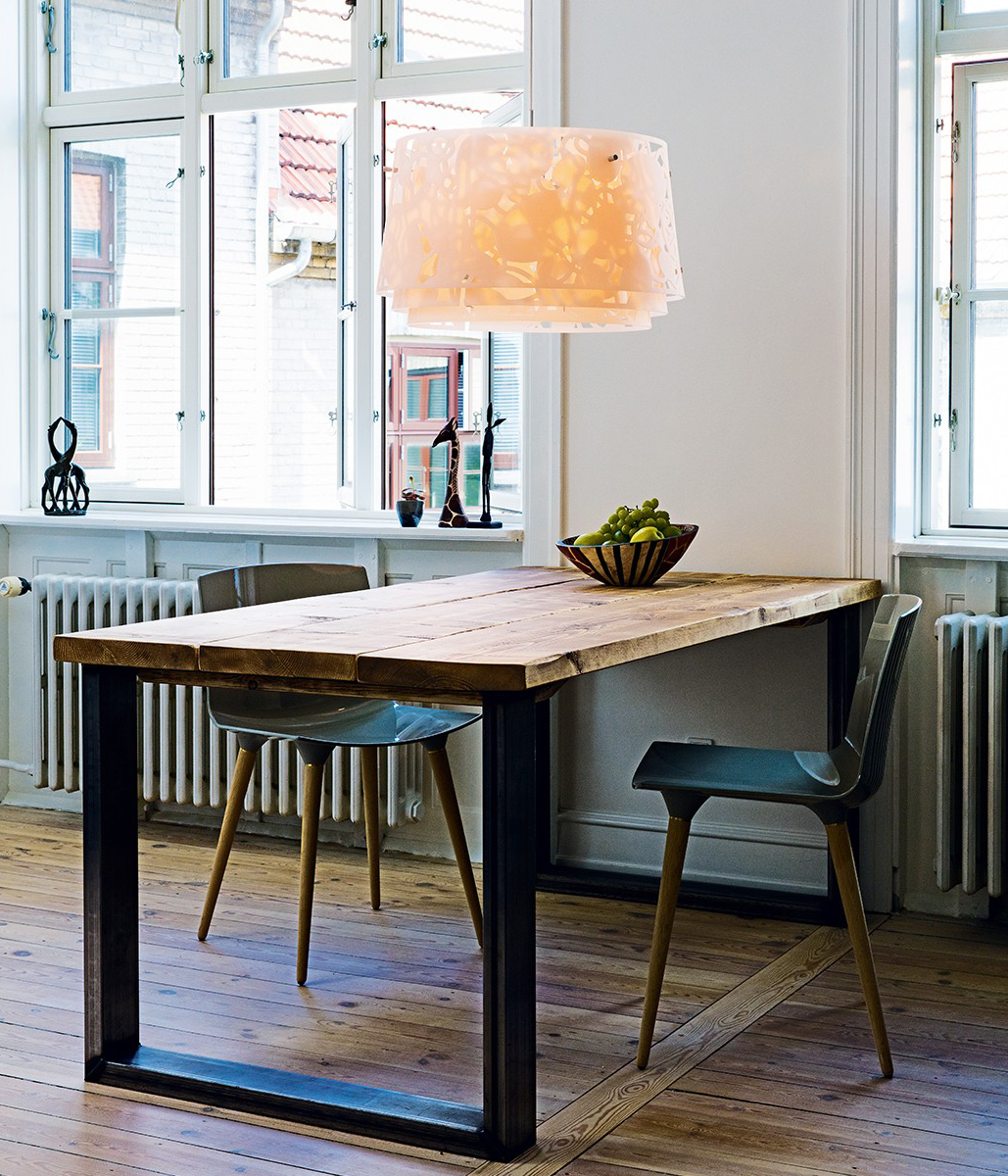 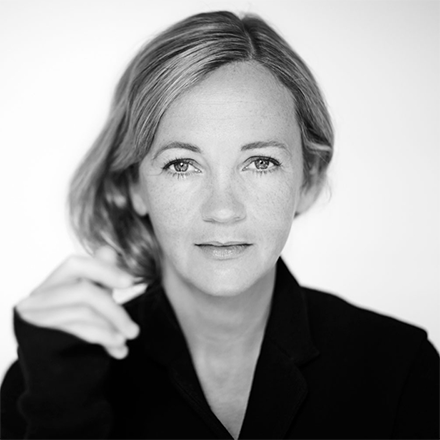 (born 1970 in Copenhagen, Denmark) is a Danish furniture and lighting designer. She is a leading figure in contemporary Danish design and experiments with free, unconstrained forms and new technologies. She has won several awards.